In general, the Fiscal Strategy envisages good medium-term fiscal policy objectives. After a fiscal deficit surge during the healthcare crisis of 2020 and 2021, the Fiscal Strategy draft envisages gradual balancing of public finance in the medium term. The fiscal deficit is planned to decrease from about 7% of GDP (the plan for 2021), to 3% of GDP in 2022, continuing the declining trend to 1% of GDP in 2024. ... Read more 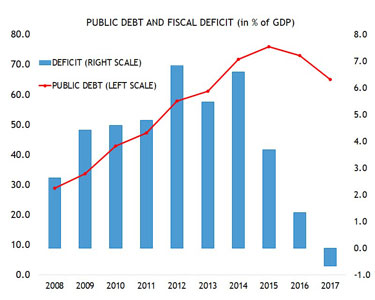 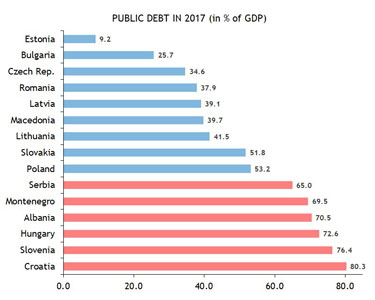 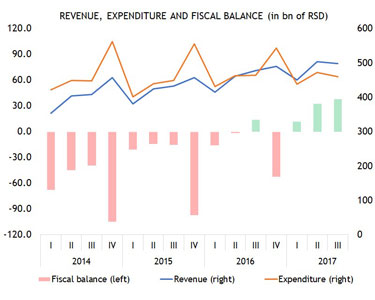 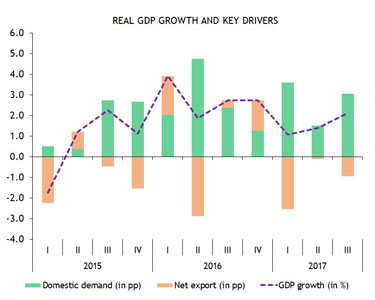 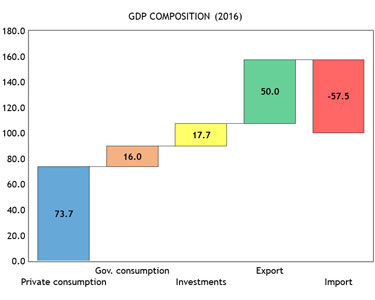 This is an example of a HTML caption with a link.

Assessment of the Proposed Supplementary Budget for 2021

The proposed supplementary budget brings a U-turn in fiscal policy – a stark increase of the budget deficit, leading to public debt growth. After the record-breaking general government deficit in the 2020 crisis, amounting to 8.1% of GDP (about 3.7 bn Euros), it was planned that the 2021 budget would lead Serbian finances to a somewhat smoother sailing. Hence, the initial 2021 budget envisaged a decrease ... Read more

Assessment of the Draft Budget for 2021

The budget proposal for 2021 envisages a central government deficit of 178.5 bn dinars (3% of GDP) and a slightly higher general government deficit of about 180.3 bn dinars. This plan, however, rests on the optimistic assumption that the GDP growth in 2021 will amount to a high 6%, which could easily not materialize. In case of a lower economic growth, public revenue would not come in at the planned level, so the ... Read more

Supplementary budget envisages a record-breaking national budget deficit of 483 bn dinars (8.8% of GDP), while the general government deficit is planned at 492 bn dinars (8.9% of GDP). This is by far the highest fiscal deficit Serbia has ever recorded ... Read more

The study of the International Labour Organization (ILO) and European Bank for Reconstruction and Development (EBRD) arrives at the erroneous conclusion that the program of paying 100 Euros to each adult citizen in Serbia ... Read more

Following the implementation of the economy rescue package, new challenges come in the form of stopping further rise in public debt and correcting the enlarged budget imbalances. The healthcare crisis continues... Read more

Until early 1990s, Serbia had a well-established energy system and EPS had, at its disposal, a large excess of production capacities compared to the demand for electrical power in the country at the time. It was this excess that allowed it to meet the needs of the growing domestic consumption over the last 30 years, although it was not investing enough to even maintain the existing production capacities. However ... Read more

Given the predefined parameters, the proposed budget for 2020 is relatively well planned. The biggest economic mistake in the planned budget policy in 2020 had already been made prior to the elaboration of the 2020 budget - in the 2019 supplementary budget. This supplementary budget defines an exaggerated increase in salaries in the general government, of an average 9.6% (significantly exceeding economic growth) which ... Read more